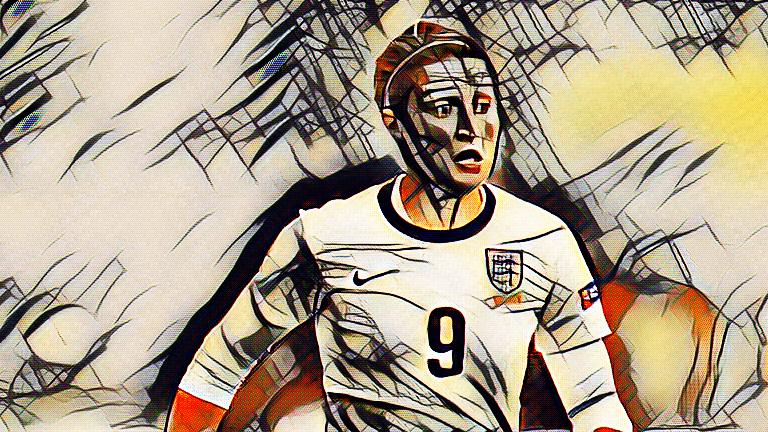 Ellen White was always destined to be a footballer, it’s no wonder that once those sporting genes were passed down to her she took them and ran; becoming one of the best players in English football. As she continues to drive her Birmingham City team up the table with her nous for popping up with important goals, it’s only a matter of time before Birmingham find themselves as genuine contenders for the top honours.

White’s dad ran a football academy where he coached, and he encouraged his daughter to get involved. This is where the young striker first fell in love with football. Being able to get specific and concentrated training from her father was beneficial as she improved rapidly. By the time she was eight, she was spotted and signed by Arsenal Ladies. There she spent eight seasons before leaving them to join their London rivals Chelsea to begin her senior career.

Her first steps into senior football were positive and she really impressed. White spent three seasons at Chelsea and the striker was the team’s top scorer in each of those seasons. Unfortunately, those goals didn’t translate into any silverware. So in 2008, White made the decision to join a club who had the potential to win titles.

White was signed by Leeds Carnegie but bad luck struck and within a month of signing she had torn her ACL and missed the majority of the season, only returning for the last four games of the season. White didn’t fail to make an impact in those four games as she ended up scoring five goals in those games and fully wetting the appetite for what was to come. What was to come was the silverware that she had been craving as she led her Leeds team to the Women’s Premier League Cup in the next season, scoring two goals in the final as they beat Everton 3-1.

Funding issues for Leeds meant the team had to be dissolved and White then took her talents back to Arsenal who had provided her foundation into professional football. White spent three years back at Arsenal, a time that was littered with trophy wins; two WSL titles, three WSL cup wins and two FA Cup titles.

She then joined Notts County but her time there was disrupted due to another ACL injury that forced her to miss the entire WSL season. At Notts, she could never really gather her rhythm and so decided a change of scenery would benefit her.

Now injury free and fully firing, White is back to her best at Birmingham City Ladies. She is far and away the team’s top scorer this season with ten goals in ten games and it’s been her goals which have led to Birmingham’s positive second half of the season in which they have won five games in a row and shot up to 4th in the league. Ellen White will always score goals and any team with her in it will always have a chance.