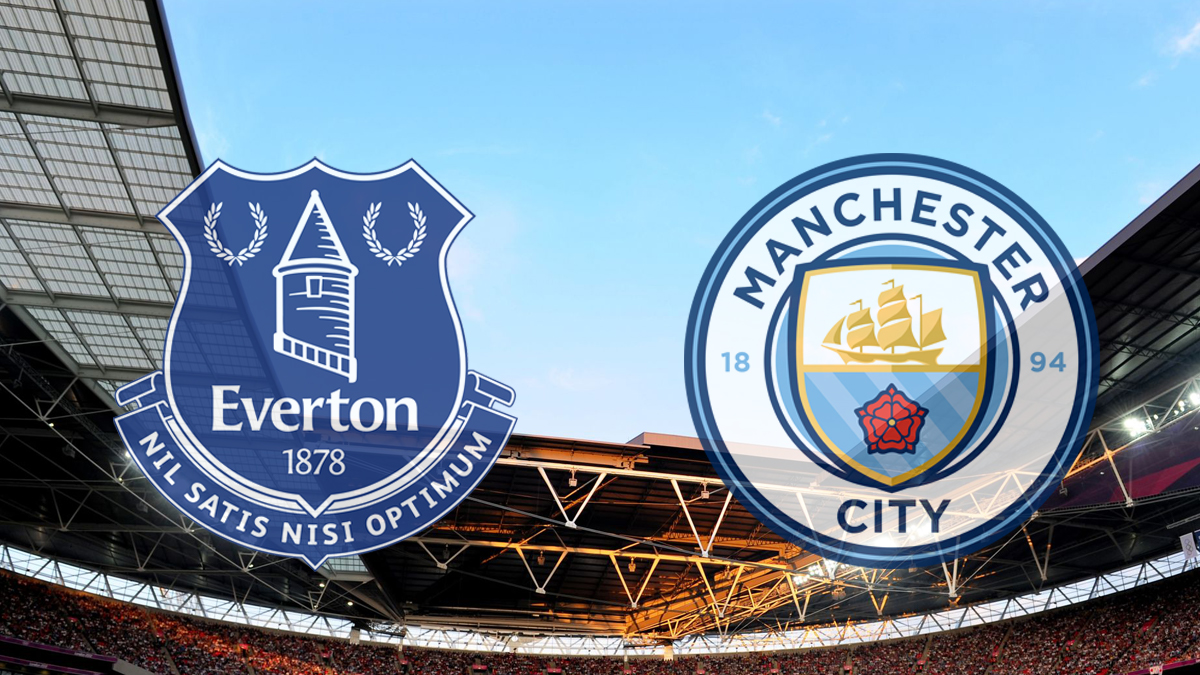 Boss Gareth Taylor believes Manchester City can stamp their name indelibly in the history books by trying to lift the Women’s FA Cup twice in the same season after sunday’s dramatic win over Everton at Wembley.

Taylor watched on as City made sure of successive Women’s FA Cup wins thanks to goals from Sam Mewis, Georgia Stanway and Janine Beckie in a 3-1 after-extra-time triumph after the score finished 1-1 on the game’s final whistle.

Because last season’s Women’s FA Cup was suspended after the outbreak of coronavirus it has had to be finished this season — and that gives City the chance to pick up a unique double.

Taylor has stated that he has challenged his team to make history and lift the cup twice in one season:

“I don’t think it’s quite sunk in because of the game and how it evolved, but I’m really proud. This final was all about winning. This is new for a lot of the players and new for me. It takes time to bed in and hopefully this gives us a platform now to push on.”

It was in extra time that Stanway and Beckie settled a wonderful game after the tie was level thanks to a City strike from USA midfielder Sam Mewis’s header just before the break. But this was effectively cancelled out by France ace’s Valerie Gauvin header on the hour mark.

Taylor, who has been in the City hotseat since being appointed as head coach in May, dished out praise aplenty following the win and pointed out that the spirit and fight which his players demonstrated was exactly what he expected. And he spoke of his enormous pride at the grit and determination displayed in the thrilling final.

“We fight to the end. City have a reputation but we understand everybody else wants to be successful as well. This just feels like it gives us an opportunity to create a platform to build from.”

Everton chief Willie Kirk said his players gave everything they had in terms of energy but couldn’t quite overcome a powerful City side. But he emphasised just how proud he was of his players – and he has tipped his side to bounce back; bigger, better and stronger.

“I’m really very proud. There has to be a loser. You don’t want that to be you. But in terms of what we did on the pitch, and what we asked of them, they did that. That makes us proud. I said if we’d won it, it could be the launch pad to achieve great success over the next few years. I still think that’s the case. This only reinforces our beliefs. We’ll be back here. Everybody can see we have a very special group.”