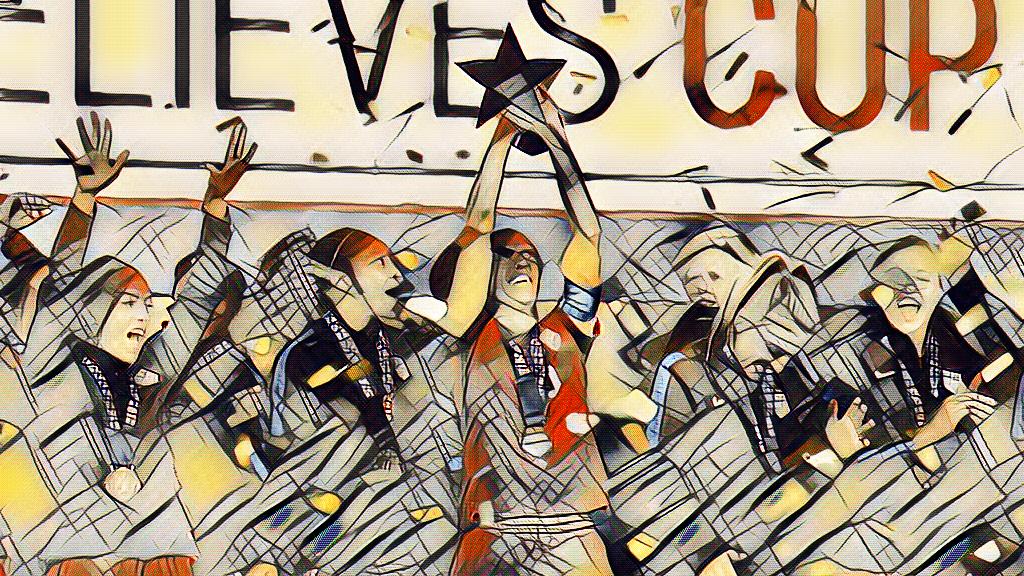 Phil Neville took charge of his first fixtures as the England Women’s manager during the 2018 edition of the SheBelieves Cup. Unfortunately for the Three Lions they finished as runners up at the last hurdle as the hosts, America emerged as the victors. The Americans have now won two of the three editions of this tournament so far but will know that their dominance will be tested in the future editions as the talent gap between them and their competitors continue to decrease.

The View From England

The tournament can be considered a positive one for England Women and especially Phil Neville, who needs results to fully convince people he is capable of managing the national team. Although it would have been nice to have won the Cup, finishing as runners up is in fact England’s highest finish in the three editions so far after two 3rd place finishes. Their record of a win, draw and loss might seem underwhelming but judging each team by their world ranking, England were the 3rd best team in the tournament and so have overachieved. Holding the second best team in the world to a draw and only narrowly losing to the world’s best shows that England has all the tools to perform going forward. The fact that they were the top scorers in the tournament is testament to the amount of attacking options Neville has at his disposal, if he can solidify the defence, England will be a force to be reckoned with.

As hosts and favourites, it was to be expected that the USWNT would win the SheBelieves trophy again and they duly delivered. There will be some concern however about the manner of their victory. The Americans only scored three goals in three games (one of them being an own goal), and it seemed as if there was a lack of chemistry in their forward play. Kinks like these will need to be ironed out because they definitely have the firepower to dominate games. One positive is definitely the USA’s defence which was boosted by the return of the experienced Hope Solo in goal. They only conceded once with England, France and the Germans all finding it difficult to get close to testing their backline.

Match of the Competition

The battling qualities of England came to the fore as they came back twice to draw with the second best team in the world. The match was an end to end affair as both teams went for the three points. With a bit more luck England could have won the game.

Player of the Competition

The winger was a constant threat and gave her 100% in all three of the games her side took part in. Secured the important three points for the USWNT in their opening game with a composed finish, before sending in the threatening cross that was put into her own goal by England’s Karen Bardsley for the competition clincher.