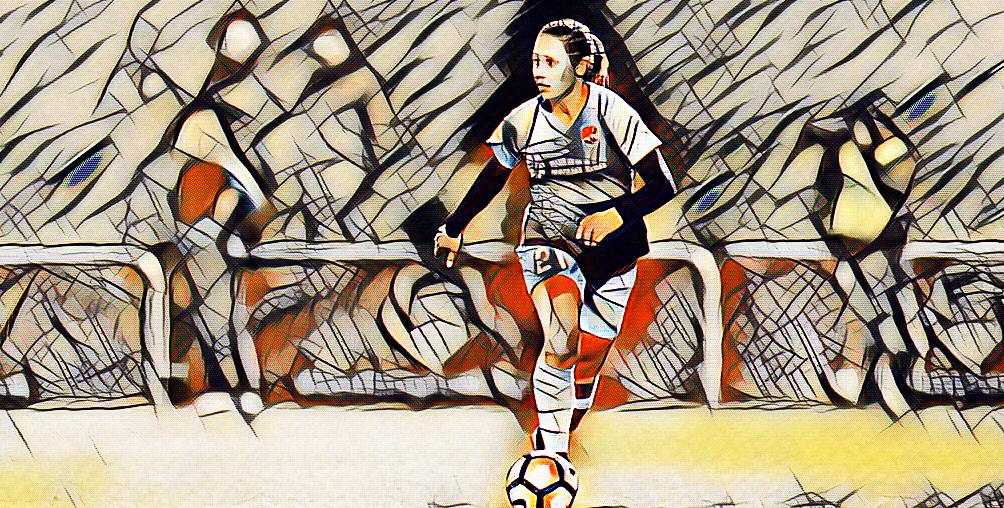 With the new England Ladies manager being Phil Neville, it is thought that he will cast his eyes further than the Home Countries to call up players. With more and more English women plying their trade all around the world, trailblazers like Leah Galton could soon see herself representing the Three Lions on a global stage.

Galton was born in Harrogate and spent her youth years playing for a number of various local youth teams. She eventually ended up at Leeds United Ladies and joined their first team in 2010. The striker impressed for Leeds but found it difficult to get consistent first team opportunities, she made the bold decision to head off to America and be involved in their university system. She based herself in New York and attended Hofstra University for her three years of education. While she was there she joined the ‘soccer’ team and became one of the most prolific strikers the university had ever seen. She broke Hofstra’s all time goal scoring record on the way to numerous national winners’ trophies.

Her success at university level meant she was hot property in the 2016 draft lottery. She was eventually drafted as the 13th draft pick by Sky Blue FC, a team in New Jersey who play in the top division of the American Women’s League. Galton got off to the most perfect of starts, albeit only personally, as she scored and got an assist on her first professional match in America in a 5-2 away loss to the New York Flash. Unfortunately for Galton, injuries prevented her hitting the heights of the performances she showed at University.

Over the two seasons she spent in the NWSL, she managed to grab 5 goals and 5 assists. In December 2017, Galton decided her time in America was over. Bayern Munich were attracted to Galton searing pace and finishing ability and decided to sign the 23 year old on an 18 month contract.

As she prepares for her new challenge in Germany, Galton will know that she is a trailblazer; becoming the first English woman ever to play for Bayern and it is a distinction she will carry with pride. Now she is coming back to full fitness, her next plan will be getting back to the level of form everyone knows she is capable of and taking the Frauen Bundesliga by storm. Then she can finally look to getting that England cap.